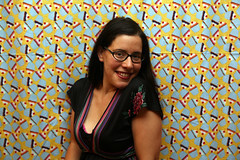 Kerry Cohen is the author of Loose Girl: A Memoir of Promiscuity, and the three young adult novels, Easy, The Good Girl, and It’s Not You, It’s Me. Her essays have been featured in The New York Times, The Washington Post, Babble.com, and Portland Monthly; and are forthcoming in Brevity.com, Best Sex Writing 2010, and other anthologies and journals. She lives in Portland, Oregon with her family.
www.kerry-cohen.com 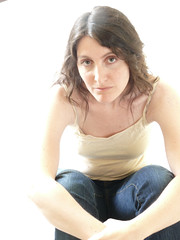 Diana Joseph is the author of the short story collection Happy or Otherwise (Carnegie Mellon University Press 2003) and the memoir I'm Sorry You Feel That Way: The Astonishing But True Story of a Daughter, Sister, Slut, Wife, Mother and Friend to Man and Dog (Amy Einhorn Books/Putnam 2009.) She currently teaches in the MFA program at Minnesota State University-Mankato.
www.dianajoseph.net 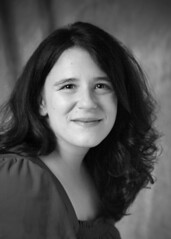 Joshua Lyon is the author of Pill Head: The Secret Life of a Painkiller Addict, and a journalist who has worked for Interview, Condé Nast Traveler, V Life, and Jane. He has also contributed to Nylon, The Huffington Post, The Daily Beast, New York, Out, Vice, and Page Six magazine.
www.pillheadthebook.com 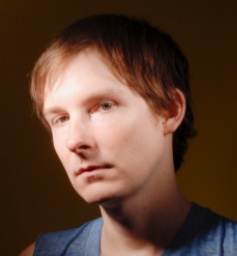 Julie Metz is the author of Perfection, A Memoir of Betrayal and Renewal, published in June 2009 by Voice/Hyperion. Her nonfiction work has appeared in The New York Times, Glamour, Publisher's Weekly, Hemispheres, and mrbellersneighborhood.com. The recipient of a 2008 MacDowell Fellowship, she lives with her family in Brooklyn, New York.
www.juliemetz.com 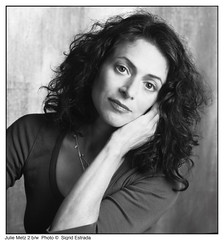 Susan Shapiro, a Manhattan journalism professor, has written for the New York Times, Washington Post, L.A. Times, Newsweek, Salon.com, Daily Beast, The Forward, Village Voice, People, More, Glamour, and Cosmopolitan. She's author of the nonfiction books: Only as Good as Your Word, Lighting Up, Secrets of a Fix-Up Fanatic and Five Men Who Broke My Heart, which was optioned for a feature film. Speed Shrinking is her fictional debut. She lives with her husband, a TV/film writer, in Greenwich Village, where she teaches her own "instant gratification takes too long" writing method at the New School, NYU and in private workshops and seminars.
www.susanshapiro.net 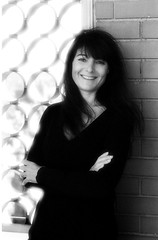 Amy Sohn is the author of the novels Prospect Park West, Run Catch Kiss, and My Old Man. She has written for The New York Times, New York, Harper's Bazaar, Playboy and Playgirl and got her start writing an autobiographical column in New York Press called "Female Trouble." She has written pilots for ABC, Fox, and HBO. She lives in Brooklyn,
www.amysohn.com 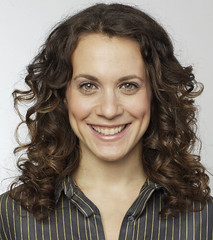 Added by rachelkramerbussel on July 30, 2009