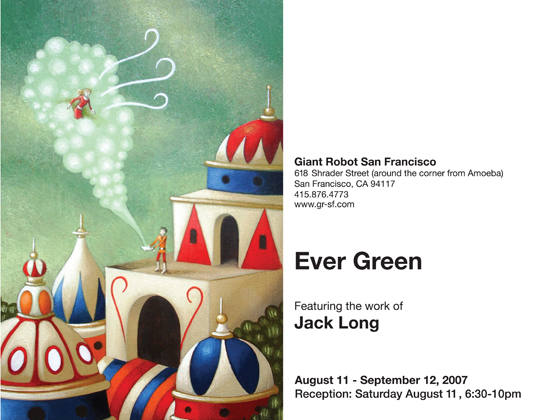 Giant Robot is proud to present Ever Green, the art of Jack Long at GRSF.